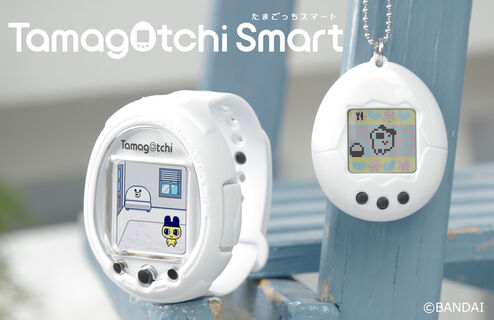 The Tamagotchi (たまごっち) is a handheld digital pet created in 1996 by Aki Maita and sold by Bandai. The Tamagotchi is housed in a small and simple egg-shaped computer. Three buttons (A, B, and C) allow the user to select…